Nominated for five Pushcart Prizes, he is the recipient of the Jovanovich Prize from the University of Colorado, an INTRO Award from the Academy of American Poets, the Utah Wilderness Society Prize, and the O. Marvin Lewis Award from Weber Studies. A founding editor of Quarter After Eight, and former Fine Arts Work Center Fellow, he is a Poetry Editor for Colorado Review. 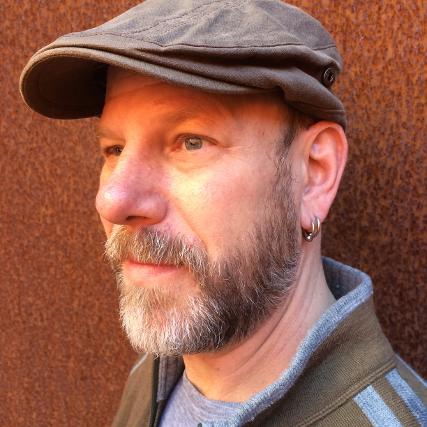