Matthew Cooperman is the author of the collections Daze, (Salt, 2006) and A Sacrificial Zinc (Pleiades/LSU, 2001), which won the Lena-Miles Wever Todd Prize, and was a finalist for the Colorado Book Prize. He’s also the author of two chapbooks, Words About James (Phylum Press, 2005), and Surge (Kent State, 1998).

He is the recipient of the Jovanovich Prize from the University of Colorado, an INTRO Award from the Academy of American Poets, the Utah Wilderness Society Prize, and the O. Marvin Lewis Award from Weber Studies. A founding editor of Quarter After Eight, and former Fine Arts Work Center Fellow, he has been nominated for a Pushcart Prize. 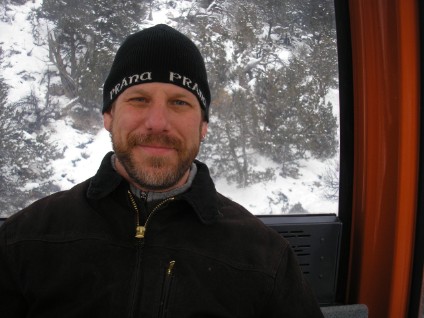